Switching to E-Cars is Getting Easier 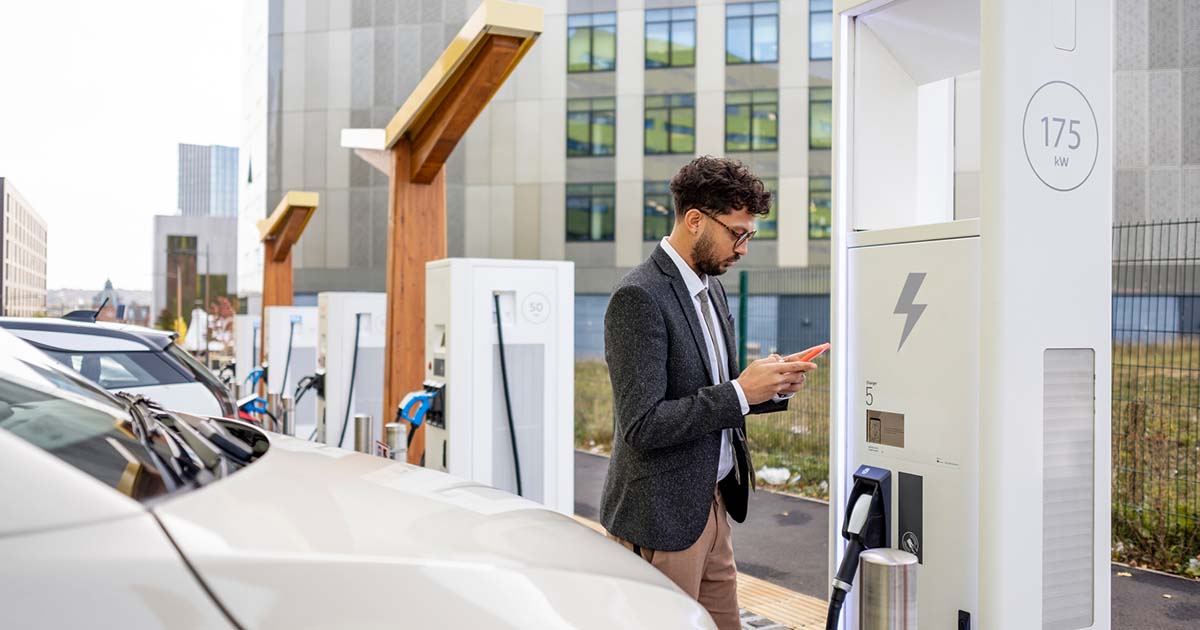 Until now, a widespread switch to electric vehicles in Canada has seemed like something that might happen in the distant future, but we are going to start seeing even more e-cars on the road. The switch to electric cars is getting easier thanks to high gas prices, an increase in the price of carbon, and European powers’ push for reduced use of fossil fuels. Technological advances have also made electric cars cheaper to run than internal combustion vehicles and there are incentives for purchasing electric vehicles that are helping to drive sales.

Climate change is a pressing issue

According to Clean Energy Canada, “climate change” was ranked the most pressing issue facing Canada over the next decade by every age group in the country in a late 2021 public opinion survey.”

The Emissions Reduction Plan (ERP) is a recently announced cohesive strategy for reducing carbon emissions to 40-50% below 2005 levels by 2030.

Assistant professor at Simon Fraser University’s School of Sustainable Engineering, Taco Niet, says that for British Columbia to meet its emissions targets, almost everything, including homes, industry, and transportation, would have to be electrified.

Electric vehicles are starting to become more affordable and there are government incentives to help consumers purchase them. According to Global News, “The federal government plans to extend a current program that offers electric vehicle buyers up to $5,000 to help with purchases and will introduce mandatory sales targets that require 20 per cent of all vehicles sold by 2026 to be electric.”

Prime Minister Justin Trudeau says that the sales target program will expand, with 60% of vehicles sold in 2030 being electric and 100% in 2035. A total of $400 million will also be invested into charging infrastructure over five years.

In some provinces, you can access both federal and provincial incentives. Quebec has an incentive of up to $8,000, and B.C. has one for up to $5,000. Information about incentives for buying an electric vehicle in Canada is available here: https://www.plugndrive.ca/electric-vehicle-incentives/

Plug’n Drive also offers an incentive of $1,000 towards purchasing a used electric car and information is available here: https://www.plugndrive.ca/used-electric-vehicles/

E-cars are cheaper than gas equivalents in the long run

A recent report by Clean Energy Canada found that e-cars are cheaper than their gas equivalents over the course of their lifetimes. They “analyzed a number of popular electric car models, comparing their total ownership costs with that of gas equivalents. Without exception, the electric version of every car analyzed was cheaper, usually significantly so.”

Electric cars are becoming more affordable to the average Canadian and these electric cars all have a Manufacturer's Suggested Retail Price of under $45,000: