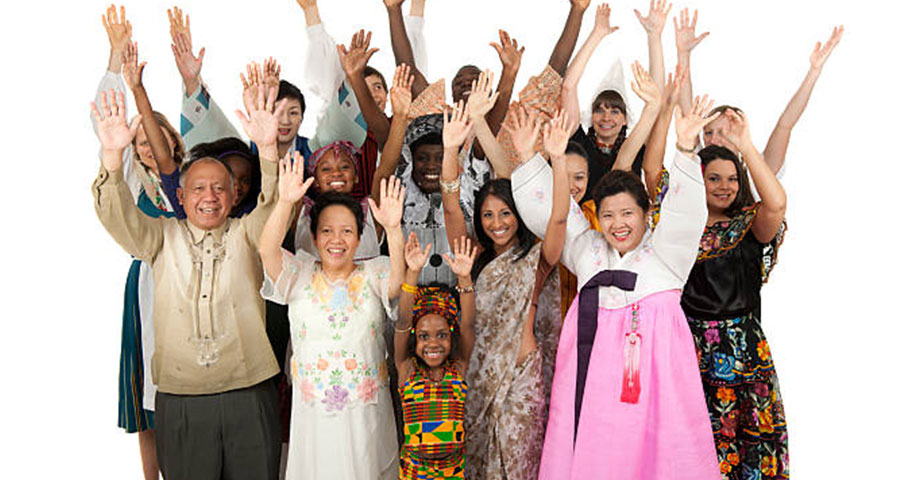 June is Filipino Heritage Month in Canada. During this time, we highlight the contributions that Canadians of Filipino descent have made to the social, economic, and cultural fabric of Canada. It also celebrates the role Filipinos play in creating an open, diverse, and more inclusive society.

The significance of June

Some countries with large Filipino populations like Dubai and Norway celebrate Philippine Independence in June. According to Diversity Magazine “the month of June was most likely chosen by Filipino communities across Canada as Filipino Heritage Month Canada because June is the month in which Philippines gained its independence from Spain.”

According to the May 2016 census, there were 837,130 people of Filipino heritage living in Canada. They are the fourth largest visible minority in Canada with 780,130 Filipinos reported being a visible minority.

The Embassy of the Philippines says that “the Philippines continues to be the top source of immigrants bringing 188,805 (or 15.58% of the total) new immigrants to the country...” and the “Filipino and the Filipino-Canadian population is concentrated in four Canadian provinces – Ontario, Alberta, British Columbia, and Manitoba – as more than 90% of them reside and work in these provinces.”

Notable Canadians of Filipino heritage include:

There are many ways to immerse yourself in Filipino culture this Filipino Heritage month and learn about Filipino history. What is a sump pump and why should you have one?

Canada has high levels of snowfall and rainfall and an abundance of bodies of water. Because… What do fitness and sports insurance policies cover?