Hanukkah, Christmas and Kwanzaa are celebrated in December 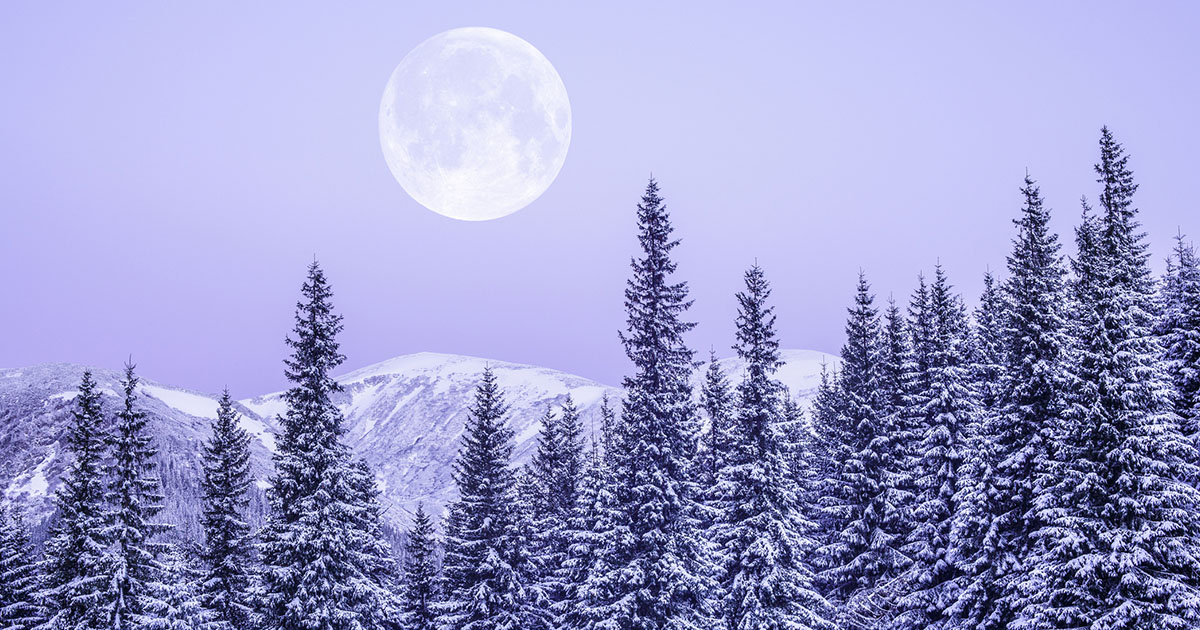 In December, people all over the world celebrate Hanukkah, Christmas, and Kwanzaa with family and friends. It is a time to give thanks and be joyful.

Hanukkah, or Chanukah, is a celebration of the 164 BCE victory of the Maccabees, who were Jewish freedom fighters, over the Seleucidian Greek occupiers. They recaptured Jerusalem’s Holy Temple after it became a place of idol worship and looked for pure oil to light the menorah. Enough oil was found to light the menorah for a day, but it miraculously kept burning for 8 days until more oil could be supplied.

Blessings are recited and menorahs are lit every night. A flame is added each night until all eight are burning on the last night of Hanukkah. Playing with dreidels, which are tops with four Hebrew letters, is customary. Hanukkah foods include doughnuts (sufganiyot), potato pancakes (latkes), and dairy.

Christmas is celebrated on December 25 every year and is a religious holiday, but it also has become a secular cultural event.

Christmas commemorates the birth of Jesus and is celebrated by a majority of Christians on December 25 in the Gregorian calendar.

Easter was the most important holiday in the early days of Christianity but in the 4th century it was decided to add a holiday celebrating the birth of Jesus. December 25 was chosen by Pope Julius I to be the official birthdate of Jesus. It is believed that the Catholic Church decided to have Christmas on this date to absorb the traditions and timing of winter solstice festivals, increasing its chances of popularity.

The 12 Days of Christmas are from December 25 to January 5, with each being a feast day for a saint.

Santa Claus can be traced back to the 3rd century to Saint Nicholas, the patron saint of children, who gave away his wealth and helped the sick and poor.

Kwanzaa was created in 1966 by the chairman of Black Studies at California State University, Dr. Maulana Karenga. He combined aspects of several harvest celebrations to create the holiday, which is celebrated from December 26 to January 1.

Kwanzaa is a cultural holiday, rather than a religious one. It was inspired by the phrase “matunda ya kwanza” which means “first fruits” in Swahili. A feast is held on December 31.

On each night, families have a child light one of the seven candles on a candleholder called a Kinara and discuss one of seven principles. The principles are called Nguzo Saba (Swahili for seven principles) and build community among African Americans. They are unity, self-determination, collective work and responsibility, cooperative economics, purpose, creativity, and faith.

Kwanzaa is primarily an African American holiday, but it is also celebrated outside the United States, particularly in Caribbean and other countries where there are large numbers of descendants of Africans.

Celebrations often include storytelling, African drums, poetry, songs and dances, and a meal. Celebrating the Underground Railroad as part of Black History Month

The Underground Railroad brought at least 30,000 slaves to freedom in British North America,… Depending on how serious the infraction is and how the ticket was issued, a traffic ticket c…